Maui Sun Drops were created out of the inspiration of ancient folklore and the beauty of Hawaii.   Each piece of jewelry is handmade on Maui.  The process lends itself to a varied surface on each piece, uniquely made imperfect. Made of pure 24k Gold, Fine Silver and Acrylic these earrings are light and reflective and a joy to wear. 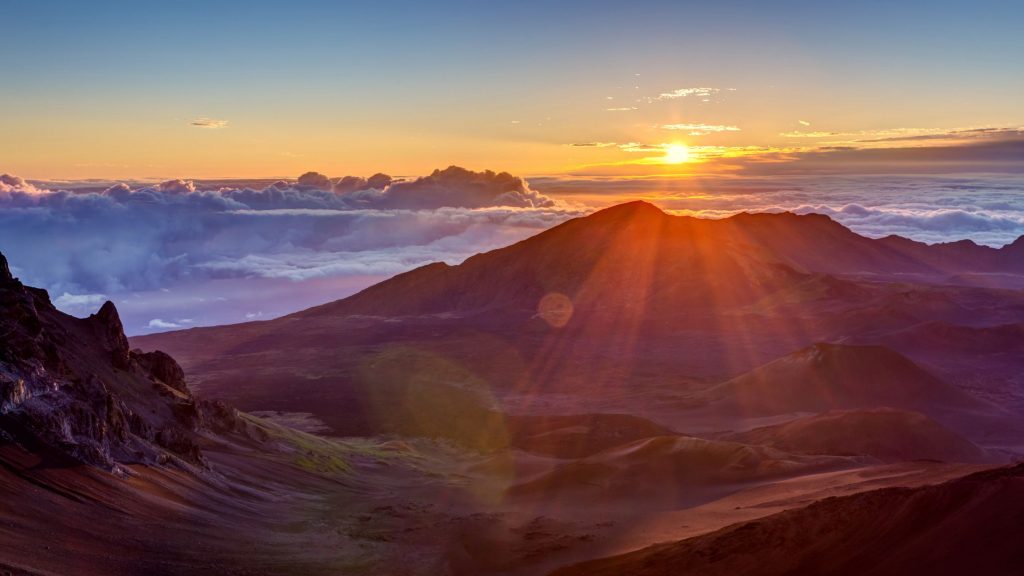 Hawaiian Folklore: “Maui” the demigod Captures the sun with a lasso on the very top of Haleakala, in order to extend the hours of sunlight in a day.

As the legend goes:
Maui and his brothers were making a “hangi” cooking pit for dinner.  They had just finished warming the stones when sun set and it became too dark for them to see. Maui was not happy having to cook and eat his meal in the dark and had concern for his people too.  He addressed them “Everyday we have to rush to do our chores and gather our food before the sun goes down.  Why should we be slaves to the sun? I will catch the sun before it rises and teach it to travel slowly across the sky!”
The brothers had much concern and didn’t believe that Maui could achieve such a task.  But Maui had faith in his abilities. He was known for his cleverness and superhuman strength. He had achieved many impossible deeds.  He had been gifted with magical jawbone by Murirangawhenua.  Maui took the sacred jawbone of his ancestor off from his belt and waved it about. “With your help I will capture the sun!”  Hearing these words and being reminded of all the great deeds that he had accomplished the people supported him.

While traveling to the underworld Maui learned the skill of turning flax into ropes, so the very next day Maui and his brothers collected as much flax as they could find and turned them into a very long strong rope that took them 5 days to make. The next night Maui and his brothers took the rope and traveled to the east where the sun first rises. On their way they collected water which Maui said would be needed for the task ahead.  They hide among the brush and rocks so the sun would not see them.

On the twelfth night Maui and his brothers arrived on the edge of a huge, hot pit that went deep into the ground.  Inside the pit Tamanuitera the sun-god was sleeping. Terrified the sun would wake and find them, Maui ordered his brothers to build four huts around the edge of the pit to hid the long rope. In front of the huts the water was used to soften the earth clay and build a wall to make their shelter. Next they made a noose with the rope.  Finishing just before dawn.   While the sun slept Maui placed the rope just so that when the sun would awaken the noose would slip around the neck and shoulders.  And with the help of his brothers they would pull the rope and lasso the sun.

Tamanuitera woke up furious at having been lassoed and at the site of Maui and his brothers hurled balls of fire at them.  Maui fighting off the intense heat and flames of the sun and fire balls ducked out of the way holding tightly onto the rope as he spoke his magic chant.  Moving closer and closer to the edge of the pit while the brothers held the rope from behind, Maui raised up his magic jawbone bring it down upon Tamanuitera head as a lighten bolt shot out into the sky. “Why have you done this to me?” cried out the sun.  Maui replied ” to lengthen the light of our day, now you will travel more slowly across the sky.”  Tamanuitera struggled to no avail and finally gave in.  On Maui’s order the brothers let go of the rope and the sun slowly travelled up to the sky. From that day forth the sun travelled more slowly across the sky. 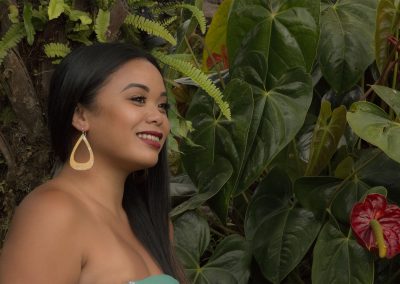 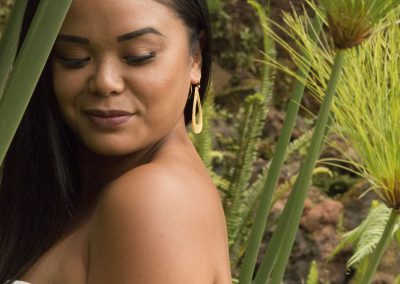 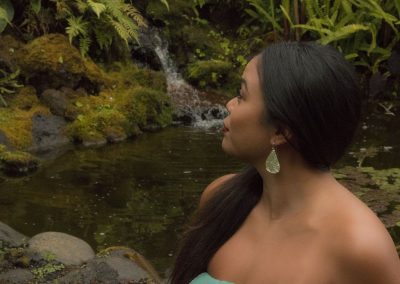 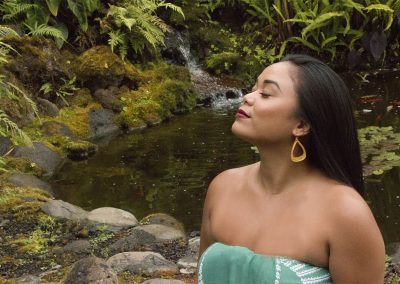 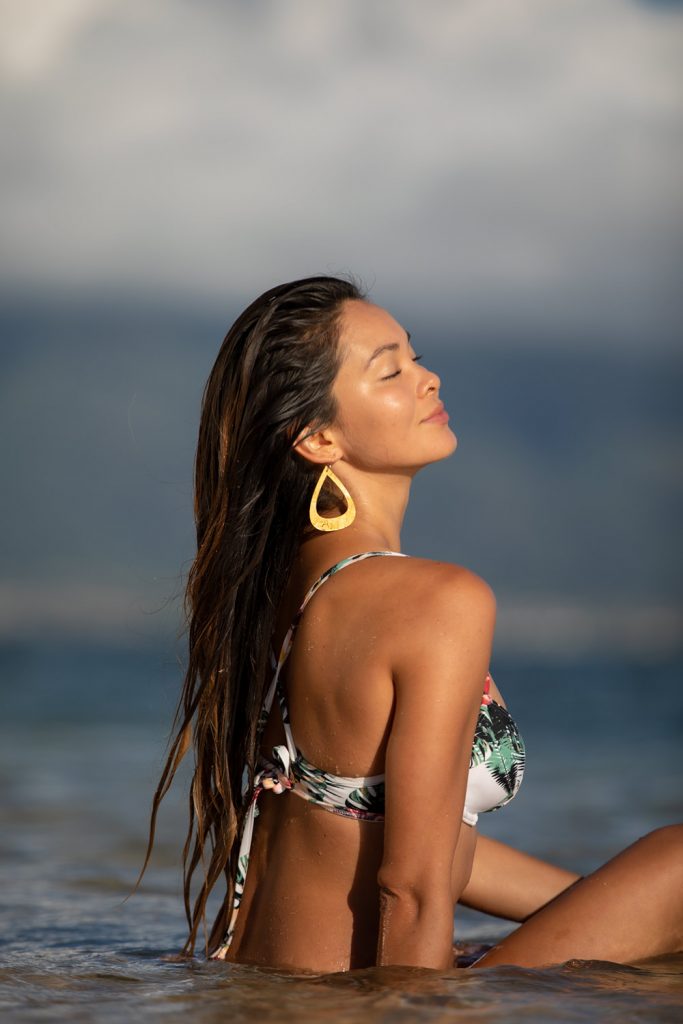 you need to be registered to use this form..